Did you think last week had some epic releases? Well, get ready for this week’s, because these books are going to blow your socks off. And you can read some pretty epic extracts right here and now to wet your appetite before you grab the whole thing

What will take your fancy? Start unravelling the mystery of Flora Banks with Emily Barr’s electric debut or will you be indulging in the wicked worlds of Susan Dennard’s and Alexandra Bracken‘s fantasies? Let us know in the comments below. 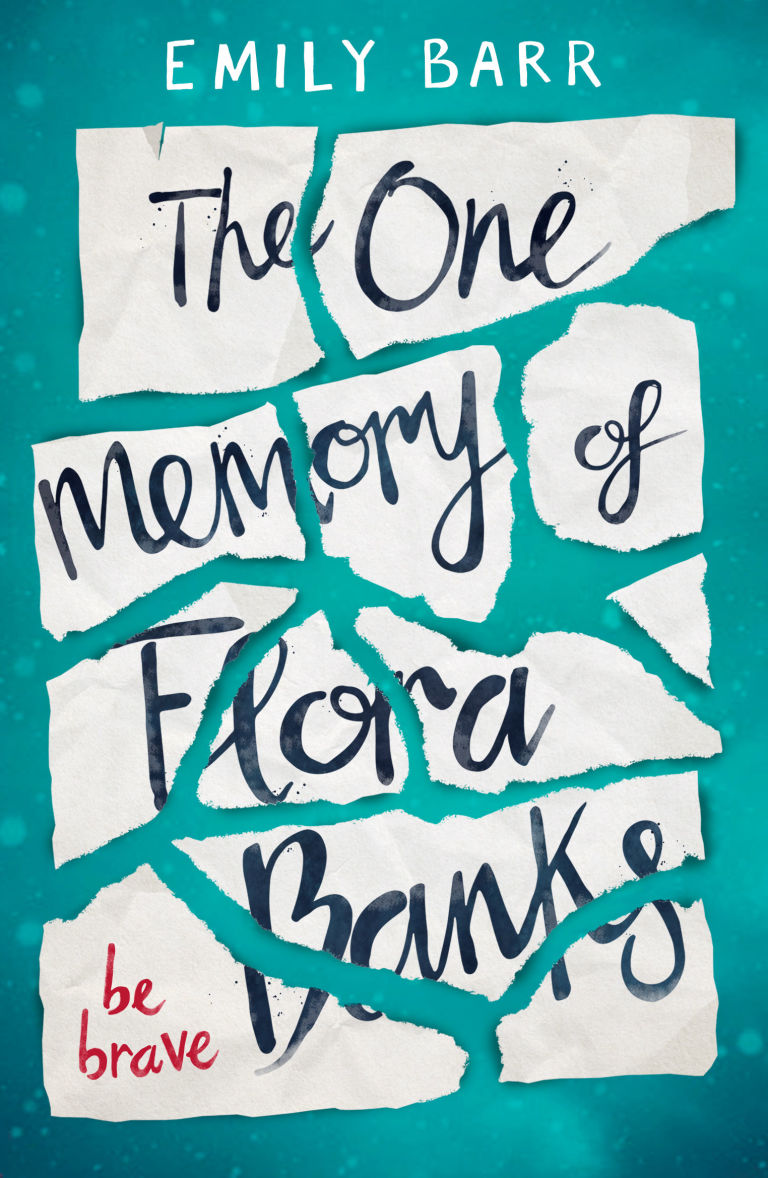 ‘The One Memory of Flora Banks’

How do you know who to trust when you can’t even trust yourself? Flora has anterograde amnesia. She can’t remember anything day-to-day: the joke her friend made, the instructions her parents gave her, how old she is. Then she kisses someone she shouldn’t, and the next day she remembers it. It’s the first time she’s remembered anything since she was ten. But the boy is gone. She thinks he’s moved to the Arctic. Will following him be the key to unlocking her memory? Who can she trust?

‘The Alchemists of Loom’

Ari lost everything she once loved when the Five Guilds resistance fell to the Dragon King. Now, she uses her unparalleled gift for clockwork machinery in tandem with notoriously unscrupulous morals to contribute to a thriving underground organ market. There isn’t a place on Loom that is secure from the engineer turned thief. Then, Ari is offered the one thing she can’t refuse: A wish of her greatest desire, if she brings Dragon to the Alchemists of Loom.

Sometimes our enemies become our only allies. The Windwitch Prince Merik is presumed dead, following a lethal explosion. He’s left scarred but alive and determined to expose his sister’s treachery. Yet on reaching the royal capital, he’s shocked to find it crowded with refugees fleeing conflict. A misstep could mean death. And the bandits’ next move could unleash war upon the Witchlands.

There are so many amazing releases in January we don’t know where to start!

Enter a world where fire and ice are mortal enemies… Ruby is a Fireblood. In a land ruled by frost, her very existence is a crime. She’s spent her whole life in hiding. Until the day Frostblood soldiers raid her village and kill her mother. The day she swears to avenge her people. Ruby will only have one chance to destroy the maniacal ruler who took everything from her. But she has no idea just how hot her fire will burn…

Rune Germaine moves to a boarding school outside of Paris, only to discover that at this opera-house-turned-music-conservatory, phantoms really do exist. RoseBlood is a Phantom of the Opera-inspired retelling in which Rune’s biggest talent–her voice–is also her biggest curse. A. G. Howard brings the romantic storytelling that Splintered fans adore to France–and an entirely new world filled with lavish romance and intrigue–in a retelling inspired by a story that has captivated generations.

All Etta Spencer wanted was to make her violin debut when she was thrust into a treacherous world where the struggle for power could alter history. After losing the one thing that would have allowed her to protect the Timeline, and the one person worth fighting for, Etta awakens alone in an unknown place and time, exposed to the threat of the two groups who would rather see her dead than succeed.

A teenage assassin kills with a single kiss until she is ordered to kill the one boy she loves. Marinda has kissed dozens of boys. They all die afterward. It s a miserable life, but being a visha kanya – a poison maiden – is what she was created to do. Then she receives orders to kiss Deven, a boy she knows too well to be convinced he needs to die. She begins to question who she s really working for. And that is a thread that, once pulled, will unravel more than she can afford to lose.

‘Life in a Fishbowl’

Jackie’s life wasn’t perfect, but at least it was normal. That is, until her dad received a terminal cancer diagnosis. Then he went and did what anyone faced with mountains of medical bills and a family to support would do: he sold his life to the highest bidder. Which turned out to be a TV station. Jackie’s life spirals out of control just as her dad’s starts to run out, and meanwhile the whole world is tuning in to watch her family fall apart.

Which will you be picking up first? Let us know in the comments!